The Peardonville Community Association Society has donated $500,000 from the sale of their hall to the Starfish Pack Program of the Archway Food Bank.

“The main fundraisers and programs were for children. Stemming from the 2nd World War, the neighbourhood women became part of the Women’s Institute whose motto was “no child should ever go hungry” and the Starfish program fits that motto perfectly.”

“Words cannot adequately express how grateful we are for this donation,” said Rod Santiago, the Executive Director of Archway Community Services. “This will do so much to enhance the food the children receive each week, the number of children we can help and live on as ongoing endowment.” 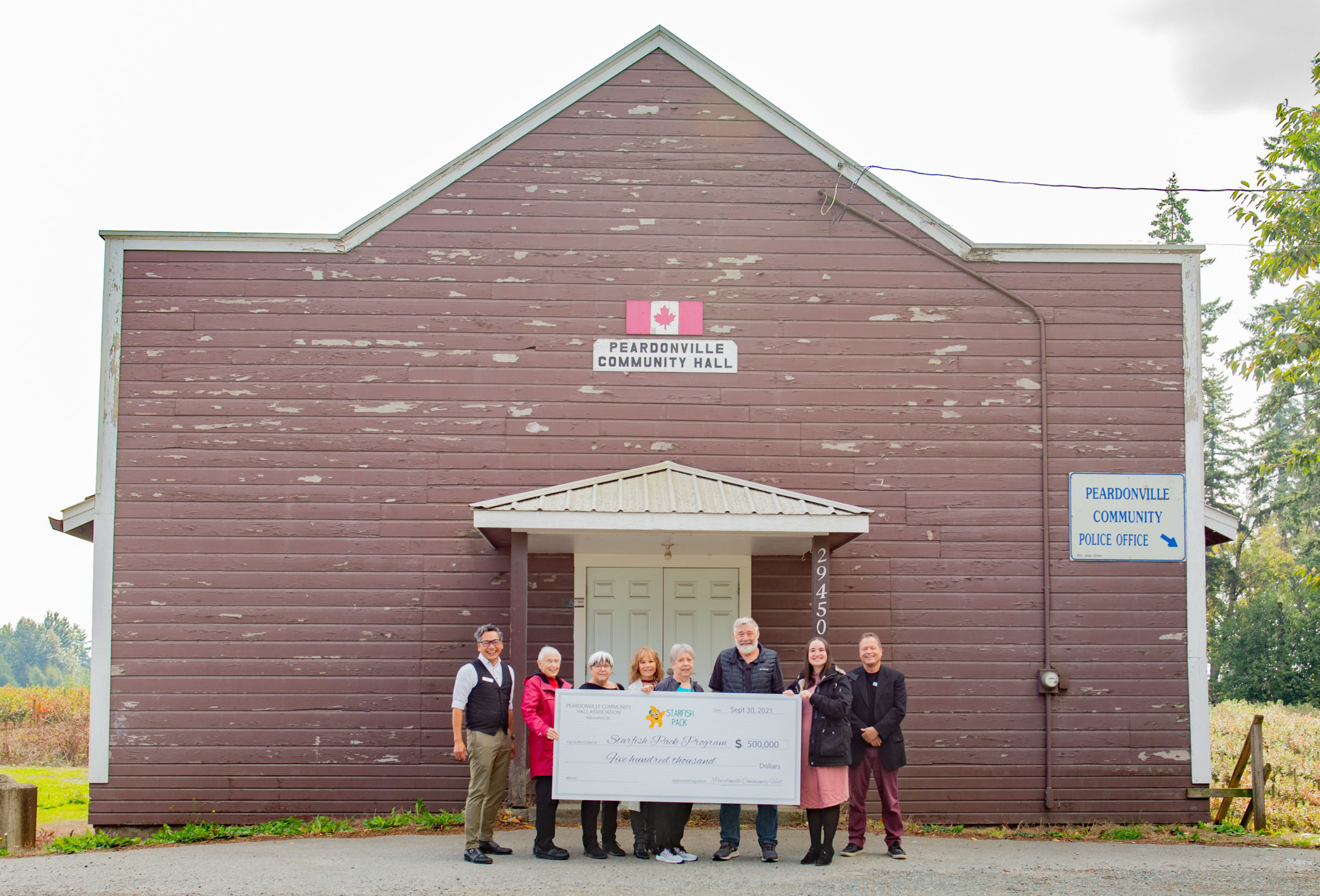 How the Funds Will be Used

Half of the donation will be invested into an endowment fund called the Mollie Peardon Kissock Starfish Foundation through the Abbotsford Community Foundation. Each year, the interest will be given to the program, ensuring that the legacy of the Peardonville Community Association Society lives on.

The Peardonville Community Association challenges others to leverage the impact of this endowment gift by also contributing to the Molly Peardon Kissock Starfish Foundation at Abbotsford Community Services.

Other funds are earmarked for covering increasing food costs, the significant rising number of students accessing the service and speciality items. Backpacks prepared for school holidays will now include extra snacks and treats.

“Last school year, 319 Starfish Packs was the highest number delivered in one week. Now, only a few months into this school year, we are already delivering to 378 students, and are still receiving requests almost every day for more students to join,” shared Meghan Kellington, the program coordinator. “We know that this program bridges a gap for many families and this incredible donation will make it possible to say yes to every student who could benefit from our program.”

About the Peardonville Community Society

The Peardonville Hall has been in use since 1887 and in 1922 a formal society was incorporated to manage the hall. Gordon Peardon served as the president from 1922 – 1947 and directed most of the operations. His daughter, Mollie Peardon Kissock then continued volunteering with the then main body of operations, Peardonville Women’s Institute. The Women’s Institution or WI was created during the war years for rural women to assist with the root basis “no child should ever go hungry”. Along with other members of the community, it was a very active community. The Women’s Institute raised money through catering to many, many events through their full kitchen facilities including tables, chairs, dishes, etc.

Over the years, the hall was mostly run by through the Peardonville Women’s Institute. Some of the activities include Pro Rec, Boy Scouts, Girl Guides, overflow from the Peardonville Elementary School, 4H, Sunday School classes, showers, community dances, weddings, community meetings and family gatherings. 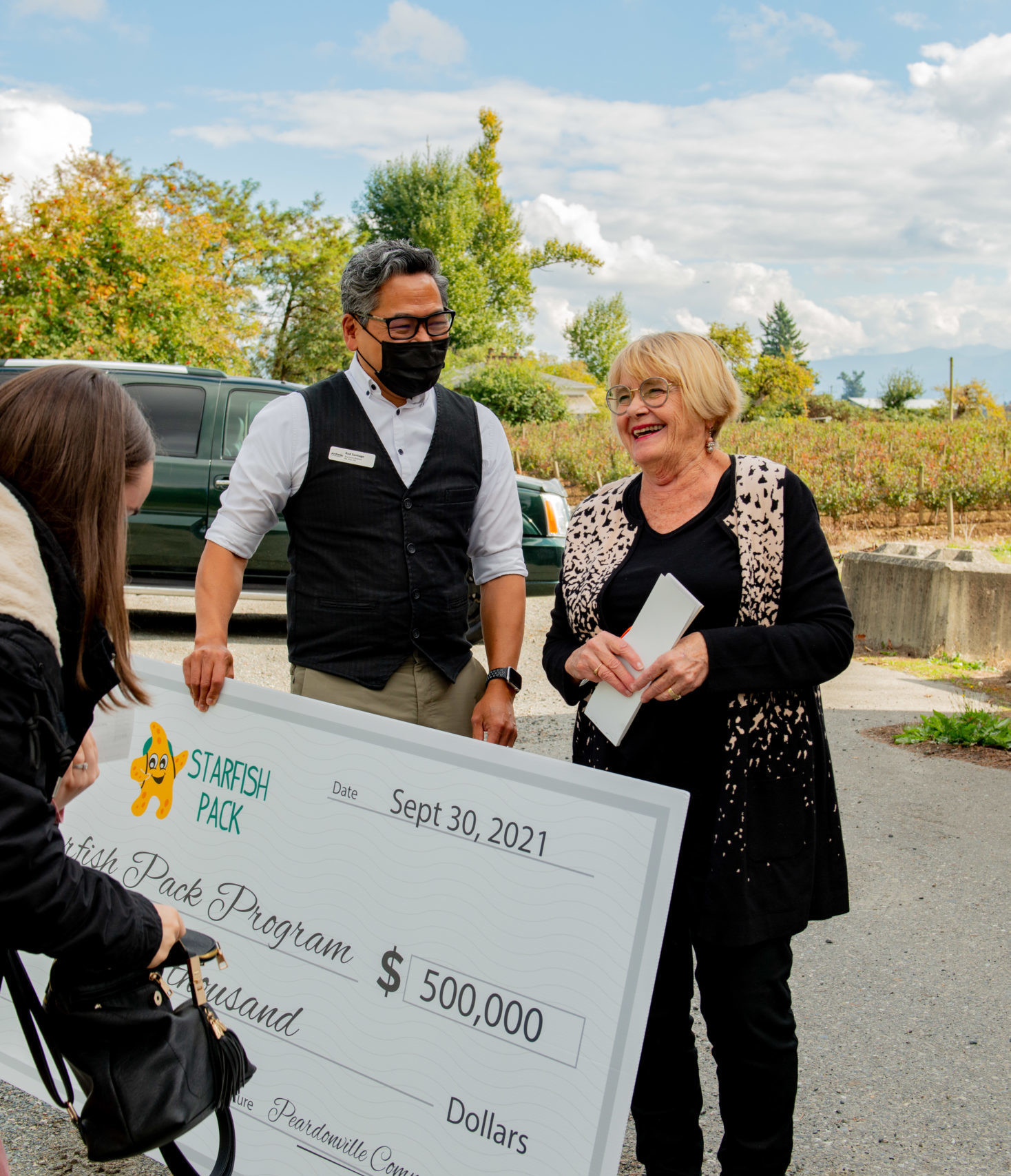 In the later years, despite the waning community numbers, Mollie kept it going through hall rentals. Mollie along with her sister Jean Peardon, personally paid for many repairs and utility bills to allow the hall to remain in use.

When Mollie became unable to oversee the hall anymore, the Society members decided to sell the property as the neighbourhood had no one to volunteer to take on the task of looking after the running of the hall. Unbeknownst to them, the Society had been dissolved back in 1947 after failing to file the required Annual Society reports for two executive years during the World War II.

Since the Society was no longer active, there was no legal owner of the hall. Five former and current members of the community, including descendants of the Peardon family petitioned the Supreme Court of British Columbia to allow a sale. A ruling allowed the Society to be reinstated for two years with instructions to sell the property and donate the proceeds to a charitable organization that shares a similar purpose. 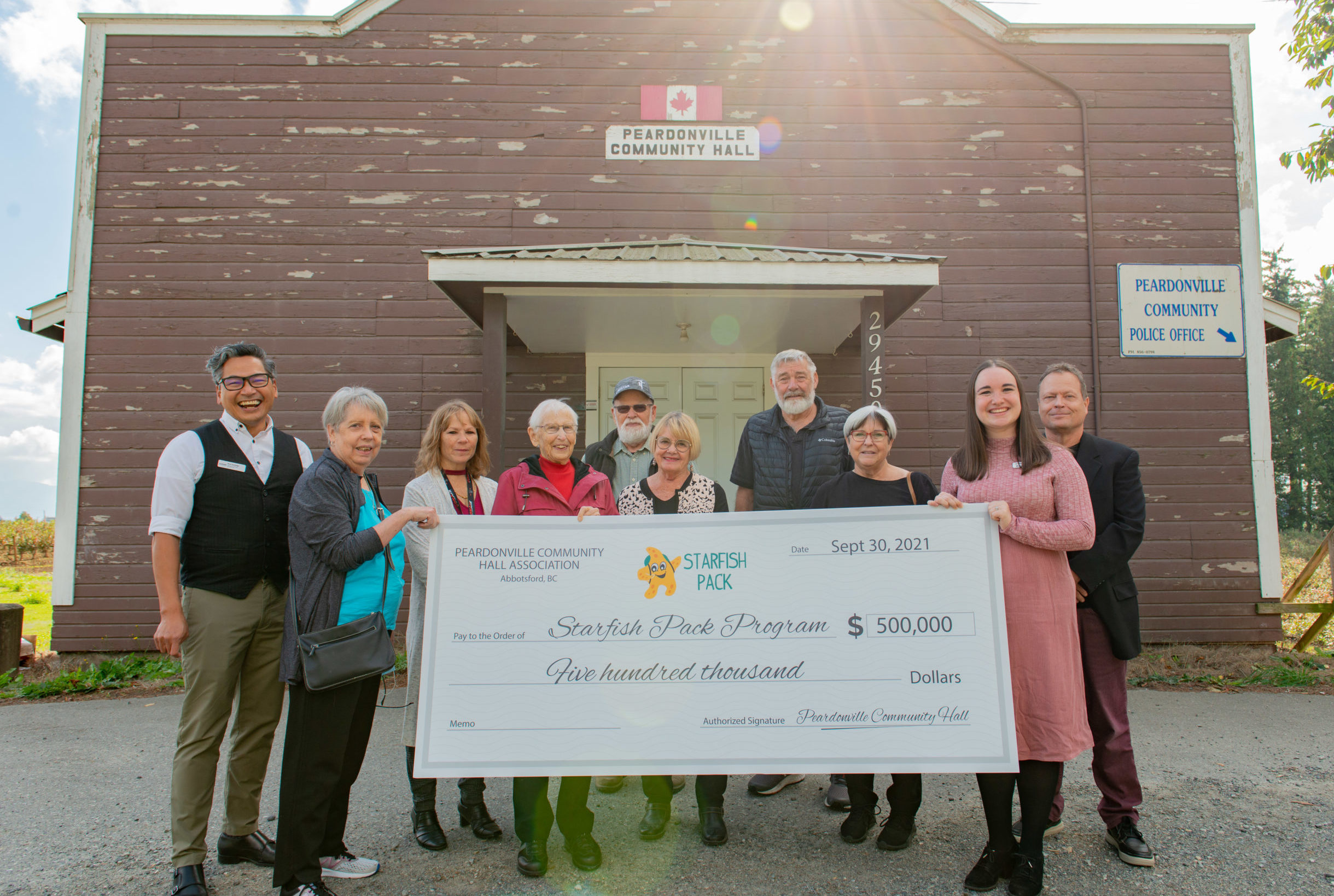 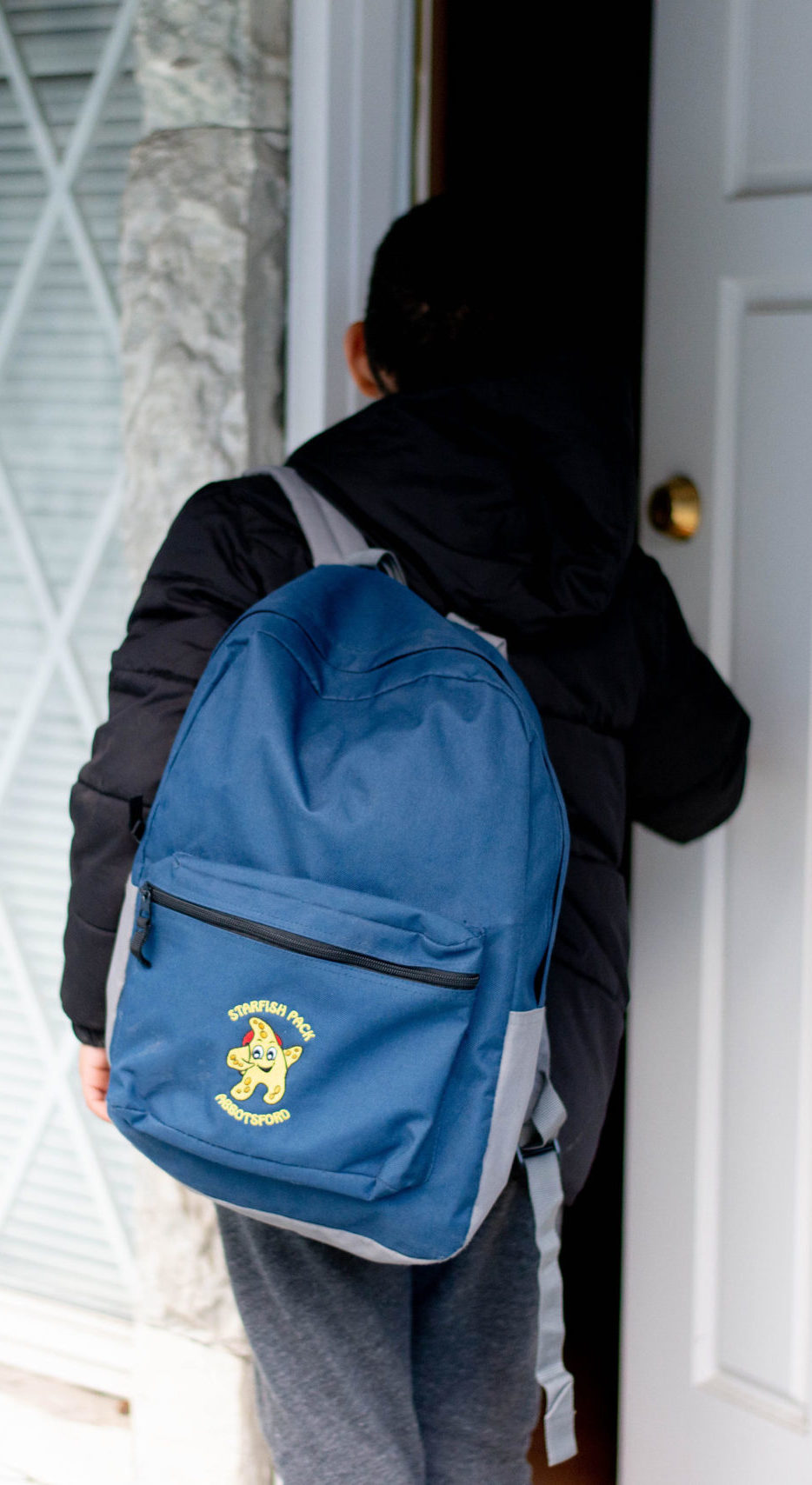 The Starfish Pack Program was launched in the 2012/2013 school year after Food Bank staff heard about children going to school hungry after the weekend. It started as a pilot project with six students and grew rapidly with the leadership of the Rotary Club of Abbotsford. Currently 378 students receive a pack each week during the school year and over 150 children accessed the Summer Starfish Packs.

Throughout the school year, 12 volunteer groups with more than 75 members pack bags with two breakfasts, two lunches, two dinners and snacks, which they then deliver straight to the schools to go home with students each weekend.

“This program wouldn’t exist without our incredible team of volunteers,” said Santiago. “The hours they volunteer each week is a testament to their dedication and our shared mission of making sure no child in Abbotsford is without food.”

Approximately $600 covers the cost of a pack for a student during the school year however food costs continue to rise.

The program has expanded to over 20 cities across BC with each location managing their own team of volunteers and fundraising campaigns.