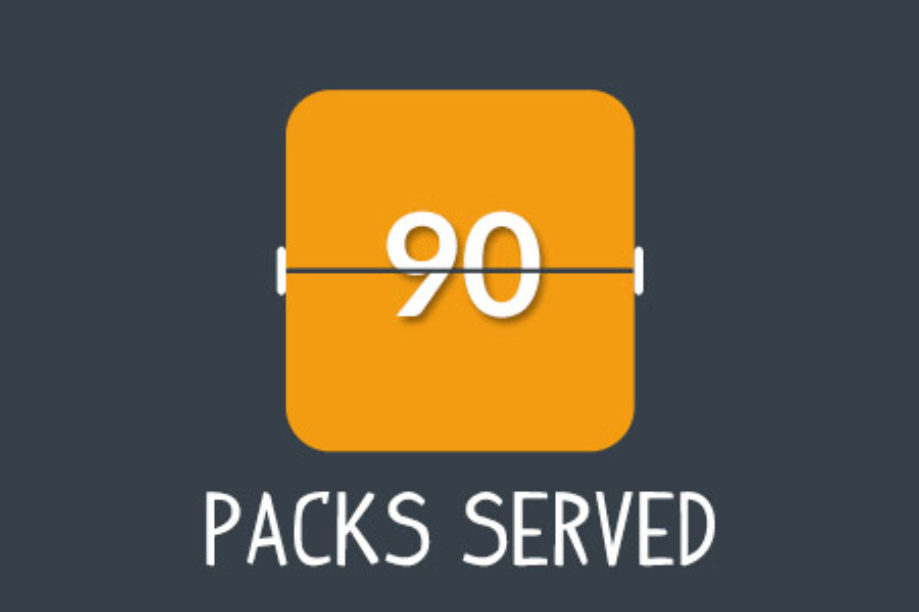 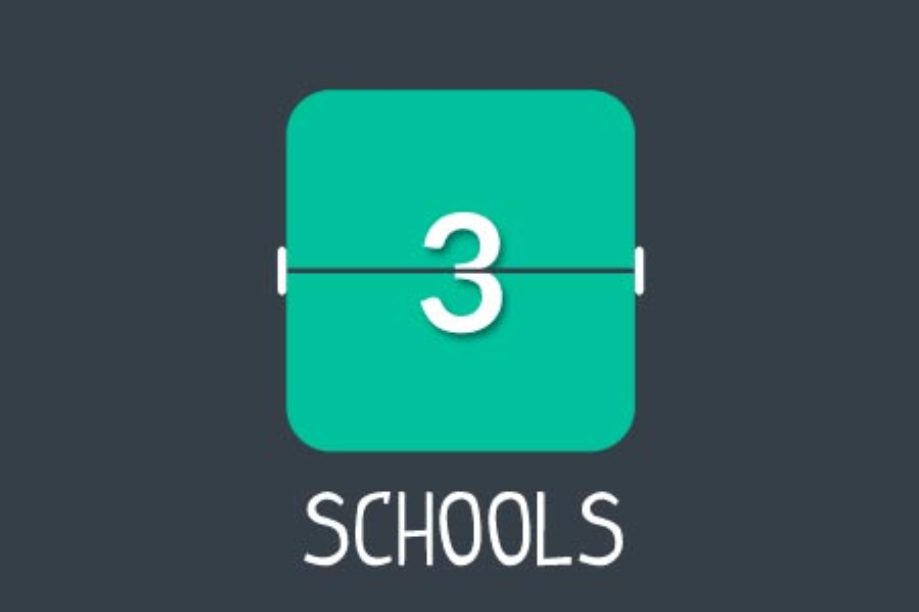 Starfish Cowichan Valley has been providing packs in one school in Cowichan Valley since the start of our pilot in April 2017. Our pilot program began with 31 packs in this one school, which quickly increased to 35 for the remainder of the 2016/17 school year.

September 2017 we continued on in the same one school with 40 packs and in February 2018 increased to 50 packs per week. The program was created through the partnership of the 4 local Rotary Clubs in the Cowichan School District, Duncan, Duncan Daybreak, Chemainus and South Cowichan.

Cowichan Valley has been identified as one of the highest areas of Child Poverty in the BC. 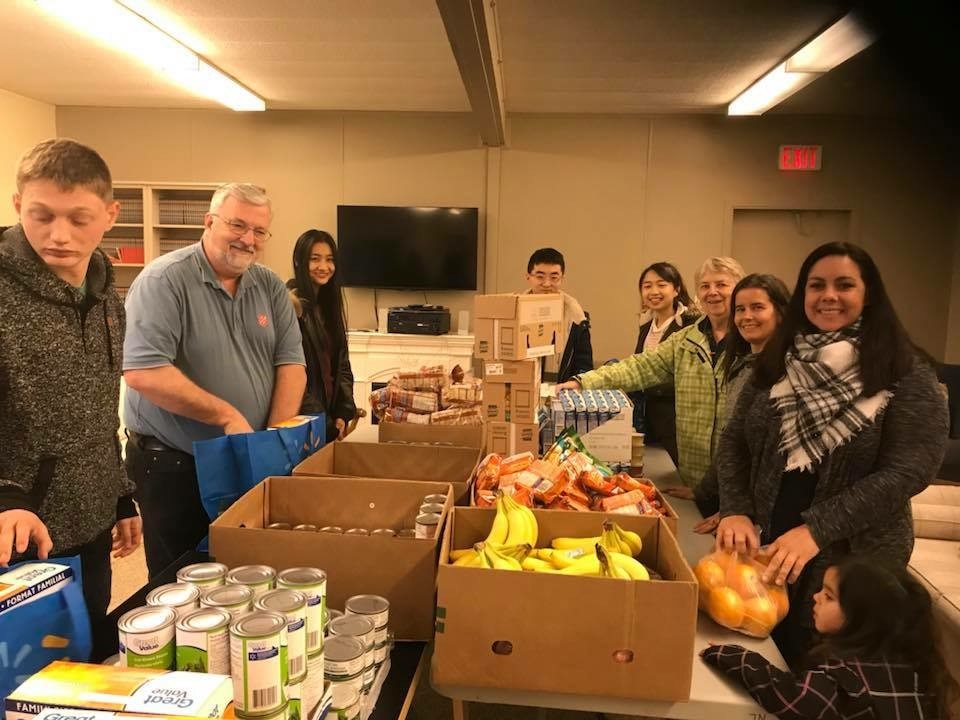 With the Cowichan Valley being identified as one of the highest areas of Child Poverty in the province, we knew this was a program our community needed, and our local school district (SD 79 )concurred and estimated there are approximately 200 kids in Cowichan Valley that are going hungry and could be helped by the Starfish Program.

We continue to focus on fundraising, as it is the single determining factor in how many children we are able to help. Through the generosity of people and businesses in our community we have been able to increase our number of packs per week and are hoping in the near future to bring on additional schools.

We would like to give a huge heartfelt thank- you to all of the many businesses and people in the community who have so generously donated to our program, become sponsors, and offered their time as volunteers, we could not do it without you!

Together as a community we can make such a positive impact on the life of a local child and their family.

$575 feeds one child all school year!

*When donating online, please remember to include “Starfish Packs” in the additional info*

Starfish Cowichan Valley volunteers are pleased to pick up donations or answer any questions.

“Thank you Starfish community for supporting our students at the school where I teach. After school today, I saw a couple of my students grinning happily as they carried their food bags into their vehicles. It brought tears to my eyes. Thank you for caring for our students.” – Cowichan Valley Teacher

We are so thankful for our 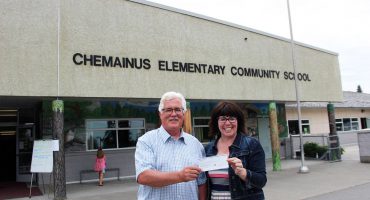 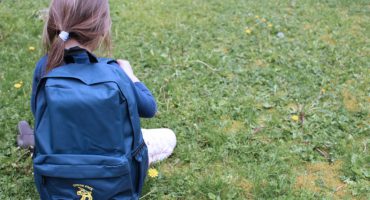 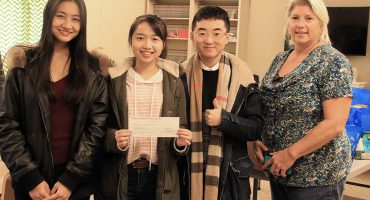